History of the Assaf breed

Assaf. e is a breed originating from Israel and resulted from the crossbreeding of female sheep from the Awassi breed and male sheep from the East Friesian breed in a proportion of 5/8 and 3/8 respectively; in Israel, it is a dual purpose breed, the sheep of which are raised for both milk and meat production.However, during the last three decades the Spanish breed Assaf. e has undergone an adaptation and selection process in order to achieve a remarkable milk production.

In the late seventies, several batches of male and female sheep were imported to a dairy farm in Gordoncillo (León) from Israel, which became the initial core of the breed in Spain that provided the parents sold to local stockbreeders in order to be used in successive crossbreeding by male-mediated absorption of sheep from the Castellana and Chura breeds, while the F1 hybrids were crossed with male sheep of the East Friesian breed. New imports of animals and sperm doses were used for that purpose while artificial insemination was used to accelerate the process of genetic evolution.

The process of creating the breed in Spain took place mostly in Castile and León, in particular in the province of Zamora; then, it was spread throughout the rest of Spain, where the several groups of stockbreeders made their own independent selection based on efficiency results.

The Association of Breeders was established in 2002 and the breed was officially recognized in Spain in 2003 through its registration into the official list of Livestock Breeds of Spain under the category “Breeds from third countries” as it was completed by the Ministry of Agriculture, Fisheries and Food of Spain. In 2005, Assaf. e participated officially in the Breed Registry that was approved that year while its Foundation Registry was open from 2006 until 31st March 2010. 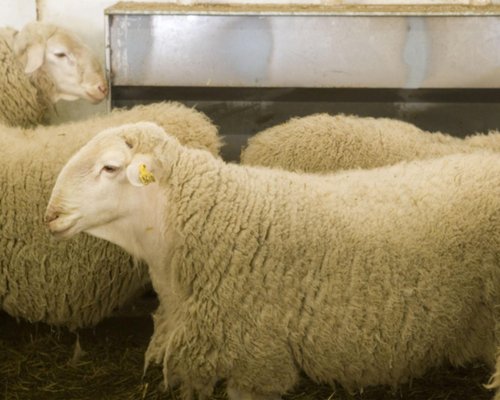 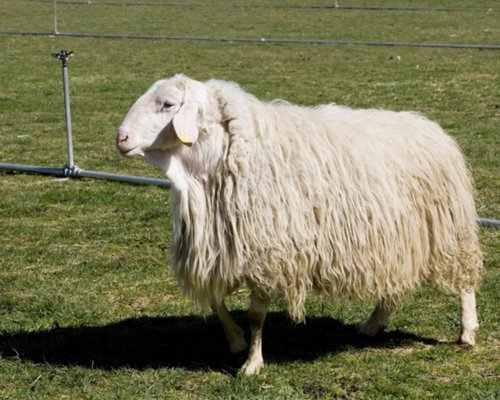 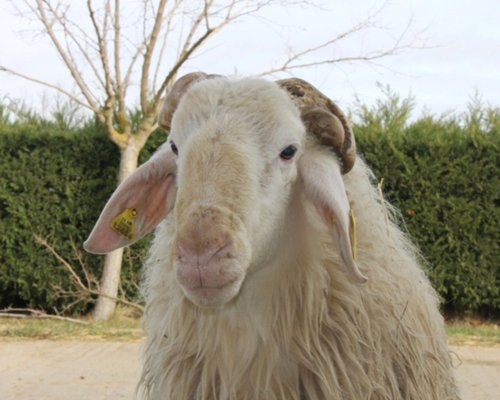 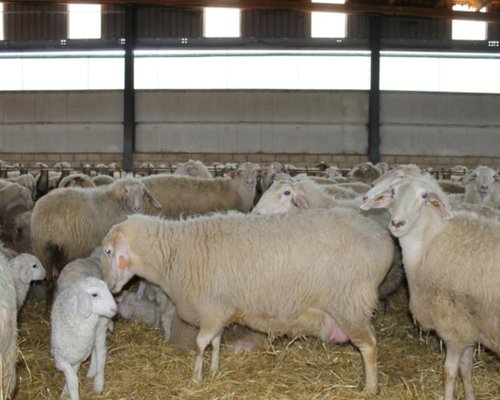